All living things undergo different stages during their life. Some living things start as a seed, pollen, or spore. Other organisms such as animals start as a live young or an egg that sometimes needs to undergo the process of metamorphosis which completely changes their appearance. 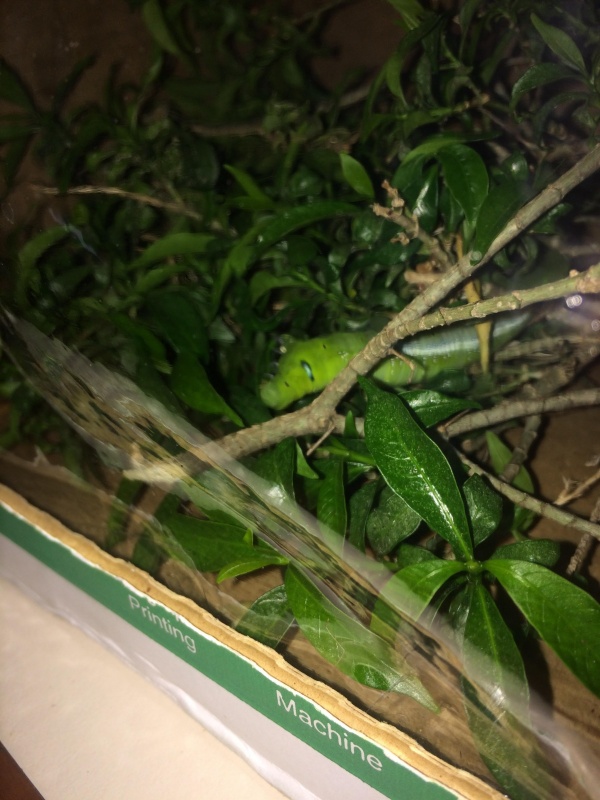 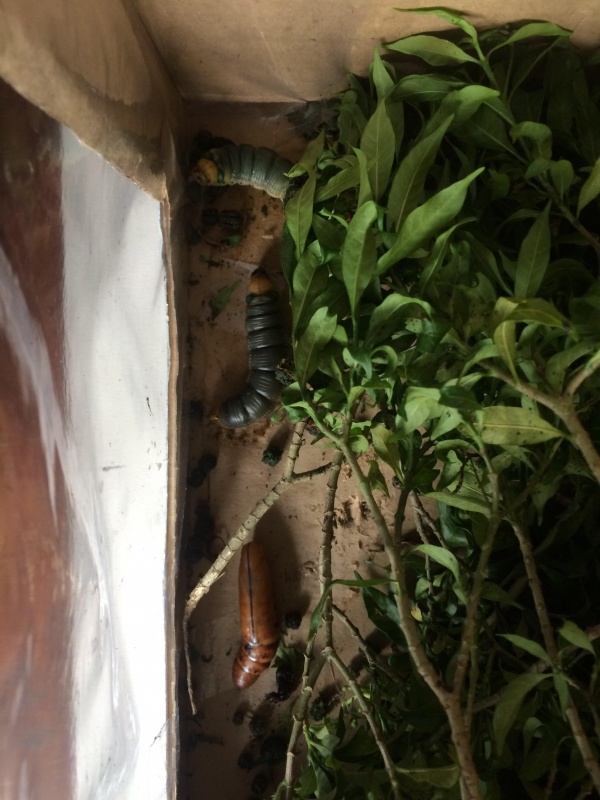 The whole activity took a lot of time and dedication but the result was very fulfilling. The students were able to learn not just how metamorphosis works but also about patience, perseverance, and having a love for nature. 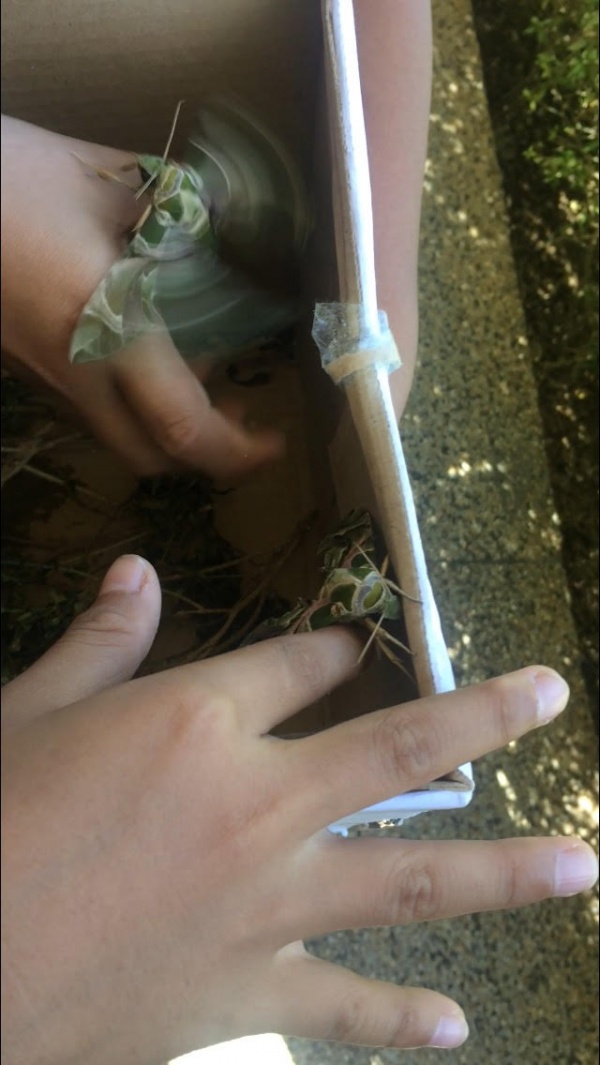