In 1978, Marlys Healy visited the Philippines. Her heart was broken by the desperate conditions of the street children in Cebu City. A desire grew in her to do something to help those children, and she began to share it with others.

After returning to the US she gathered some interested friends (she married Paul Healy along the way) and they began raising the funds necessary to start caring for children in Cebu. This group of friends, being frustrated by the long, slow process of collecting funds, began to wonder if this whole thing was a crazy idea that wasn't going to work out. Then Paul was invited to speak to a group of university students. As Marlys says:

"We all knew that you don't do fundraising with college students, but they could surely pray. There happened to be a young man there that evening who was touched deeply while Paul was sharing and he gave us half of a trust fund, which was $40,000. To this day it is still thrilling to tell that story, and I still get tears in my eyes when I think of how God touched that young student, and how he shared so generously. We took that as the sign we had prayed for and sold our winter clothes and a few pieces of furniture and we packed our bags and were off to the Philippines in May of '79."

In 1979, they began offering care to those in need. The ministry grew each year. At one point in the early days at CSC, 22 children and adults lived in a one-bathroom home! 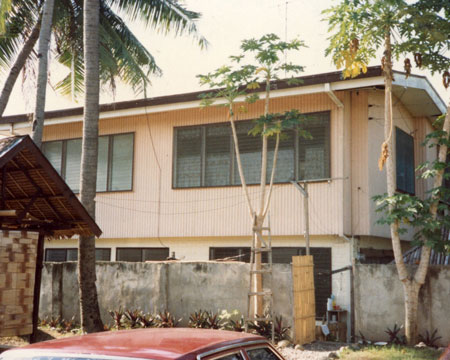 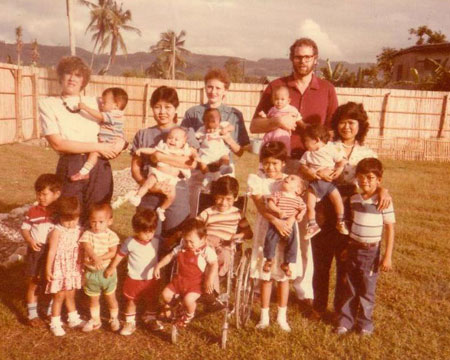 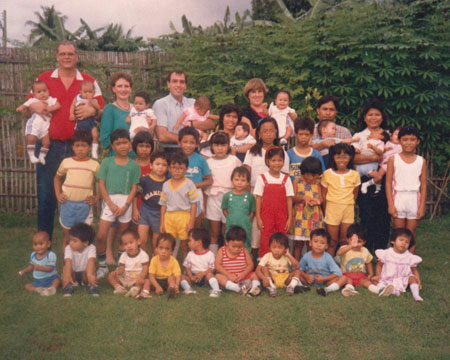 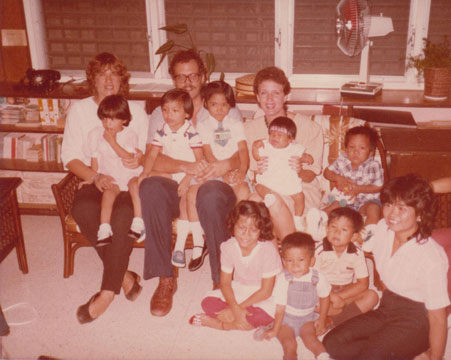 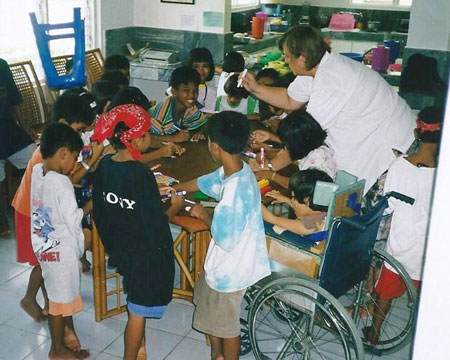 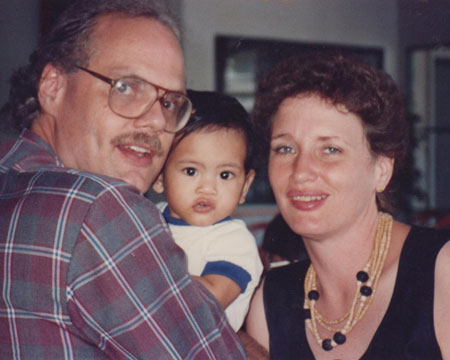