1.     Forward or onward movement toward a destination.

2.     The advance or development toward a better, more complete, or more modern condition

2.     To advance or develop toward a better, more complete, or more modern state.

It is almost summer where you are, so bare with me on this journey through Webster's pages and this highly intellectual post!  ;)  Progress, the noun, is a thing most of us look for to determine the success or failure of an effort.  It a measure of change, advancement, improvement---pounds lost, degrees earned, etc., toward a goal.  It is something we want to see.

Progress, the verb, is the effort.  It is the actual forward motion.  It encompasses the sweat and tears involved in bettering oneself, finishing a degree, running another mile.  Or as it says above, becoming more complete.  It is a process requiring hard work.

Sometimes progress, the noun, is hard to chart or to see.  The work is there, but it seems there is little to show for it.  Thankfully, at CSC, this is not true.

Below you will see only a smidgen of the countless proofs of progress at CSC, in a series of before and after pictures.  Children arrive to CSC usually in a bad state.  They are often not healthy.  They stay in our Infirmary for as long as it takes to rid their bodies of lice, worms or other illnesses.  The evidence of physical progression alone is cause for rejoicing in God's goodness to improve the lives of CSC's children.  However, their progress is much more than physical.

If you look at many of the faces in the before pictures, their is understandable fear and uncertainty registering there.  Strangers are visiting them and talking about taking them from their home.  Of course it is for their betterment, their progress, their health, but that is hard to fully communicate in such emotional times.  But look at the faces in the after pictures.  There is peace, happiness, and excitement.

Some synonyms for progress: make headway, get better, gain ground, improve, advance, develop, and make strides.  For our youngest residents, they literally learn to walk and then run while in our care.  Now that's progress! 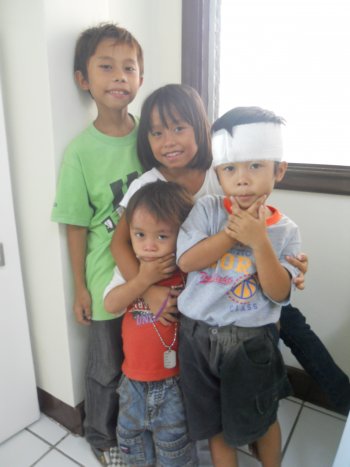 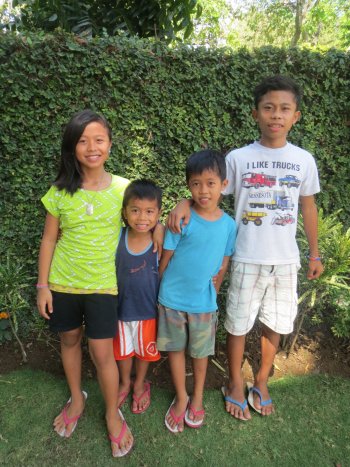 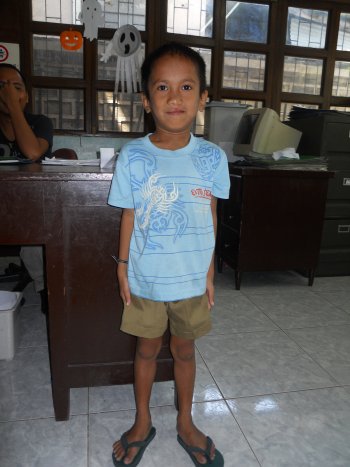 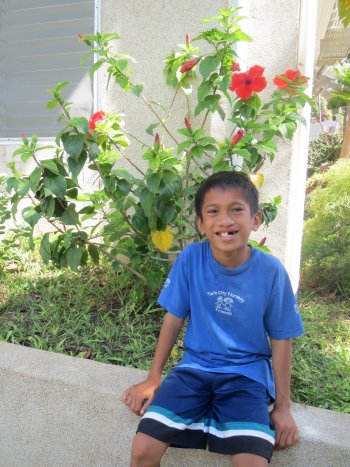 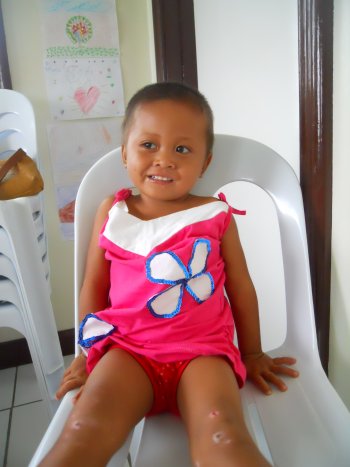 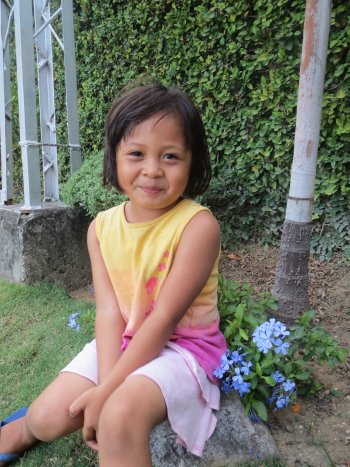 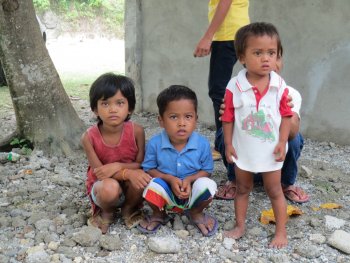 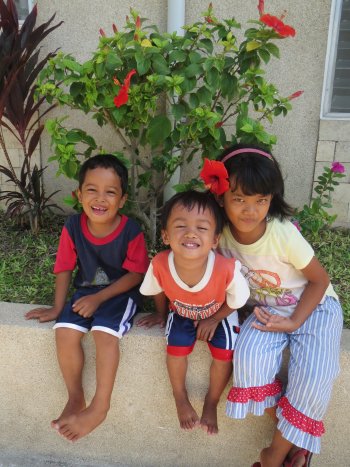 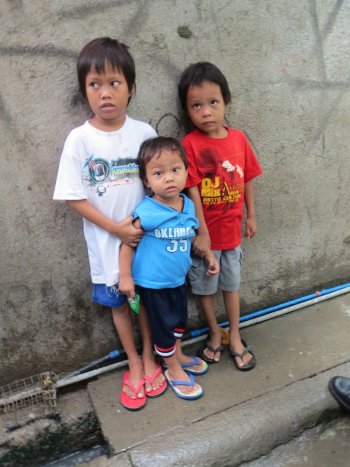 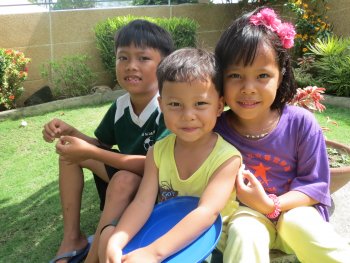 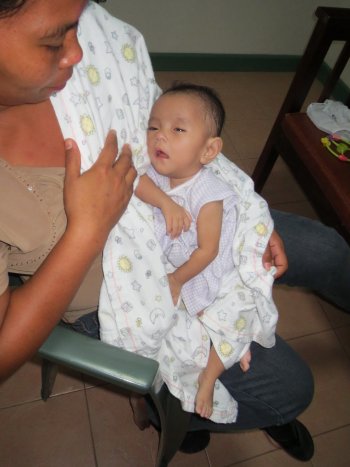 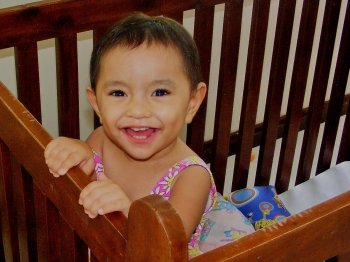 Some other synonyms for progress: thrive, prosper, blossom, and flourish.

And that is what kids do at CSC.  There are many hands working tirelessly for the advancement of these precious children.  From nurses, teachers, therapists, social workers, counselors, houseparents, guards, missionary staff and childcare workers.  Their effort contributes to the progress of the children.  I don't want to leave out the effort put forth by our children though, because that is very real too.  They take the risk to trust, and follow our instruction and learn to be a kid again.  And finally, the investments made by you donors is effort, it's forward motion.  Your effort can also be seen in the smiling faces above.