Representing CSC at the Global Consultation

On August 14-16, I had the opportunity to represent CSC at the 12th Global Consultation on Child Welfare Services. The conference was sponsored by the Philippine Inter-Country Adoption Board (ICAB) and the Association of Child Caring Agencies of the Philippines. Representatives from CSC have attended most of the conferences over the years. I was asked to read a paper on adoption searches from the perspective of the sending country, which I presented on Thursday. It was great to have Marlys with me on Thursday and Friday. The event was held at the Manila Hotel, one of the grand old hotels in Asia. We had a great time re-connecting with old friends, both from local and international agencies that work with adoption in the Philippines. CSC is one of the "senior" agencies now, and we have placed children in most of the countries that were represented at the conference.  Between Marlys and me we were able to talk with people from the United States, Canada, England, Ireland, Sweden, Norway, Finland, France, Belgium, Switzerland, Australia and New Zealand. Some of these people have visited CSC at one time or another, or know the families that have adopted our children. Many of the child caring and placing agencies in the Philippines were also in attendance so there were plenty of networking opportunities. Marlys was happy to be able to talk with many of the people I have had a chance to work with in Manila over the years, but whom she hadn't had a chance to meet before this conference. 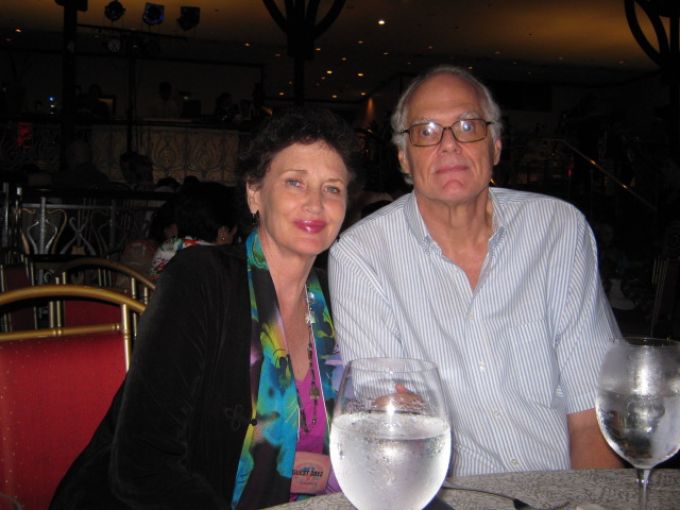 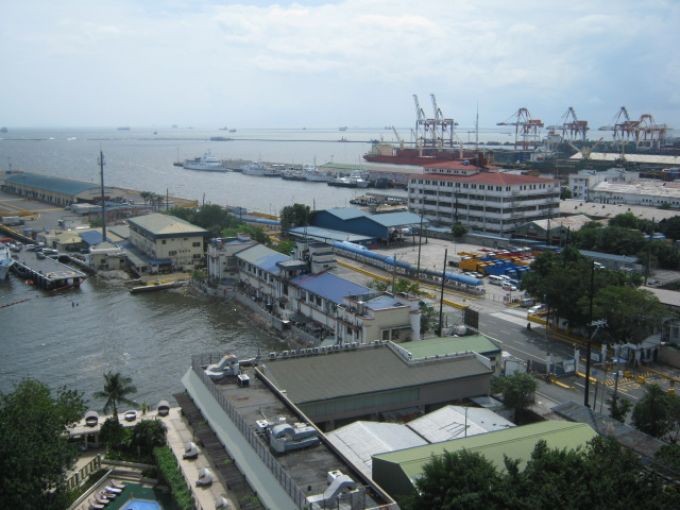 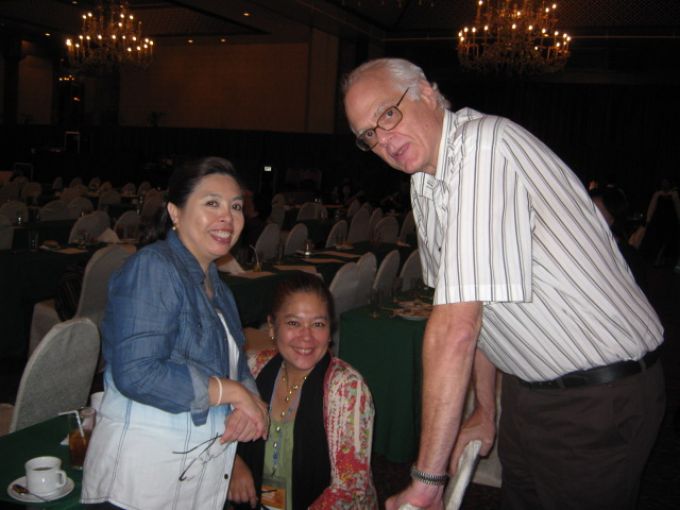 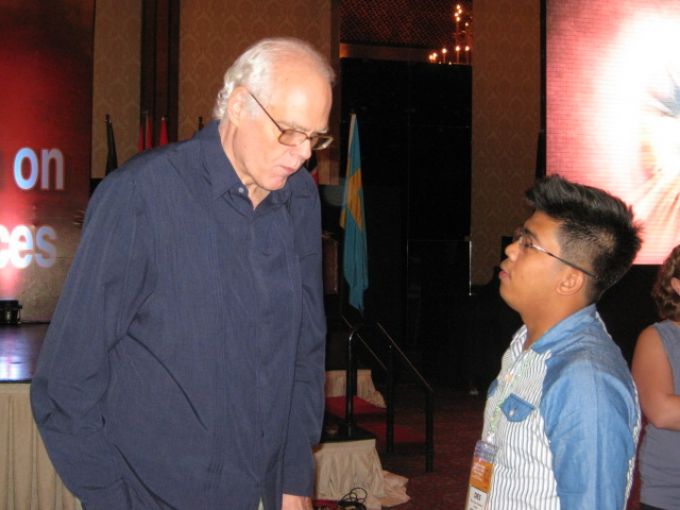 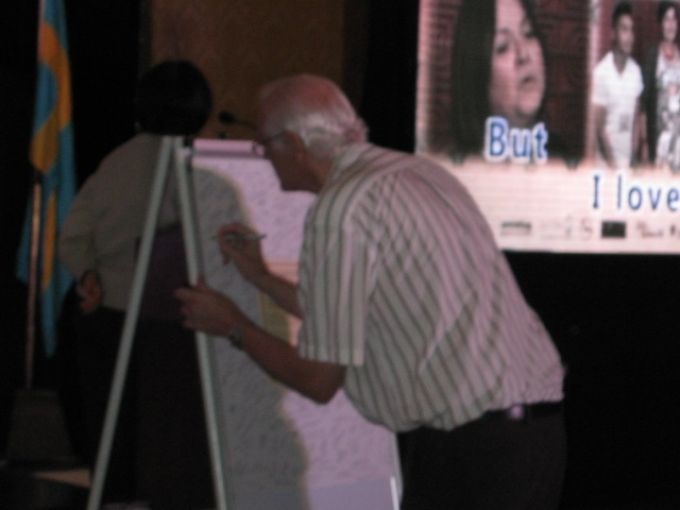 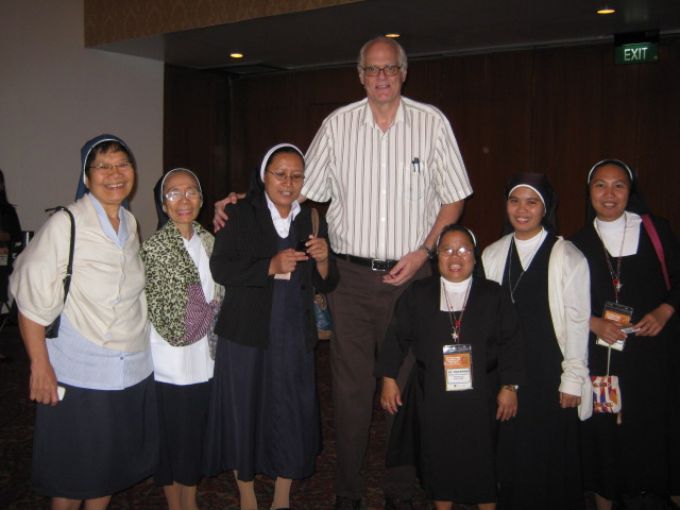 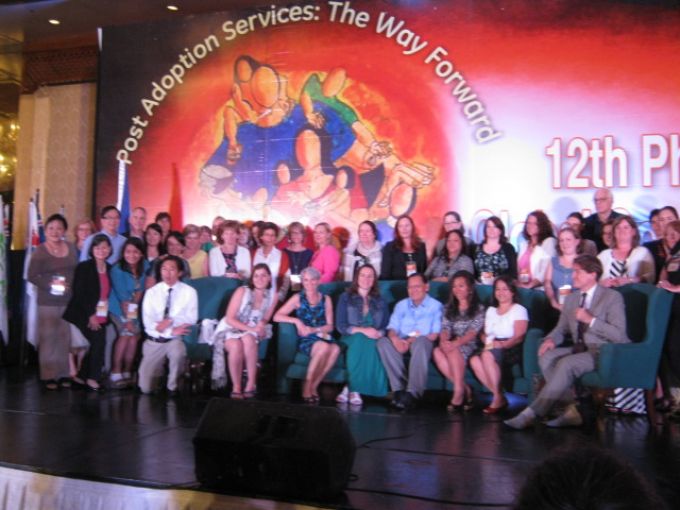