The other day Marlys and I were waiting to talk to Jenny's doctor. We had been told that she was in and that we could see her at 3:00. We waited and waited. It wasn't until 4:50 that we finally were able to see the doctor, after almost two hours of agonizing boredom.

As I was sitting there on the hard bench, I thought about Marlys, and the hundreds and thousands of hours that she has spent waiting in doctors' offices, laboroatories,  hospital rooms and various other waiting rooms over the years. The number of times that she waited for several hours would be too many to count. Most doctors in the Philippines do not take appointments, so its first come, first served. And many times the doctors get delayed and are very late in arriving. Another factor is that we have always tried to provide our children with the very best doctors available in Cebu City. And these quality doctors are usually the busiest. So she often had to wait. Sometimes for most of a day. These days we have several nurses on our medical team that can share the waiting time. But Marlys still is one of our "waiters," sitting in crowded and noisy waiting rooms, holding babies or trying to keep active children occupied. She does it for the sake of these kids, and I'm amazed at how she has been able to do that for all these years. 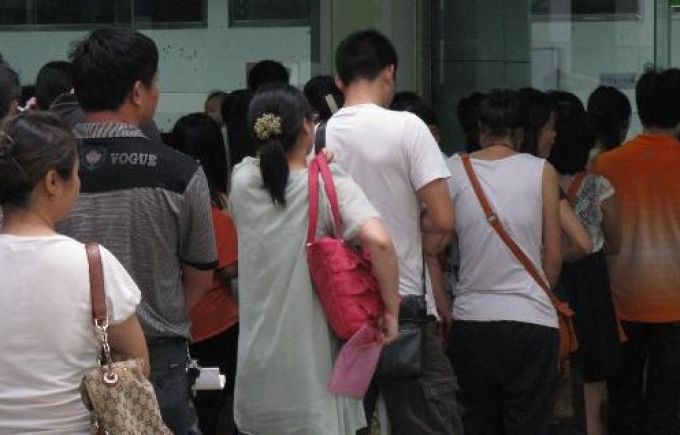 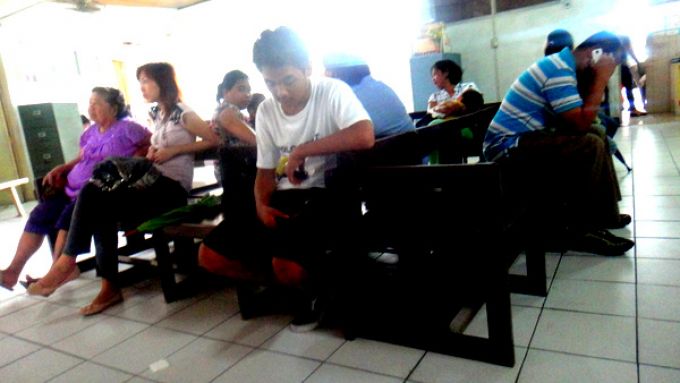 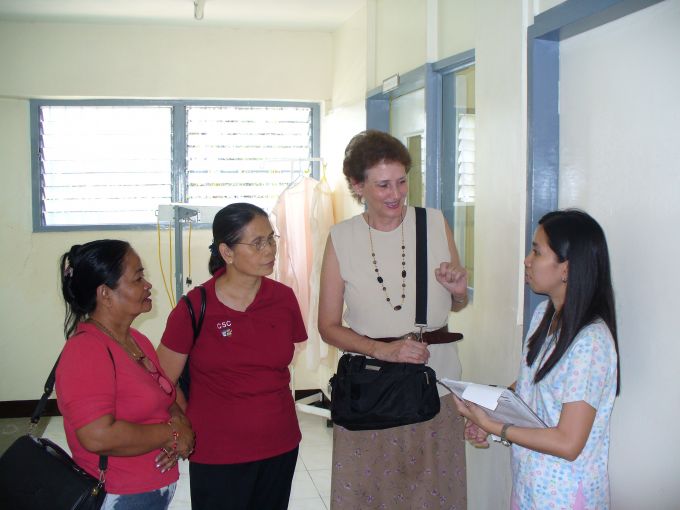 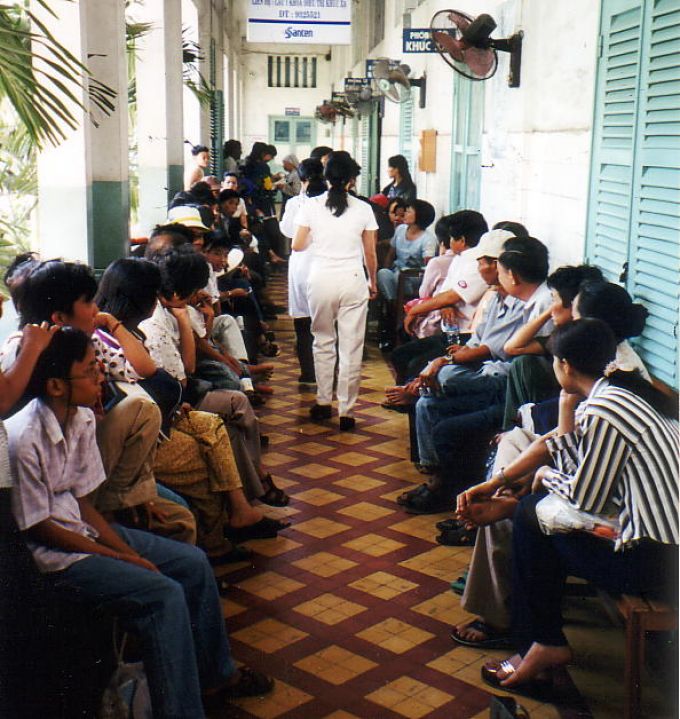 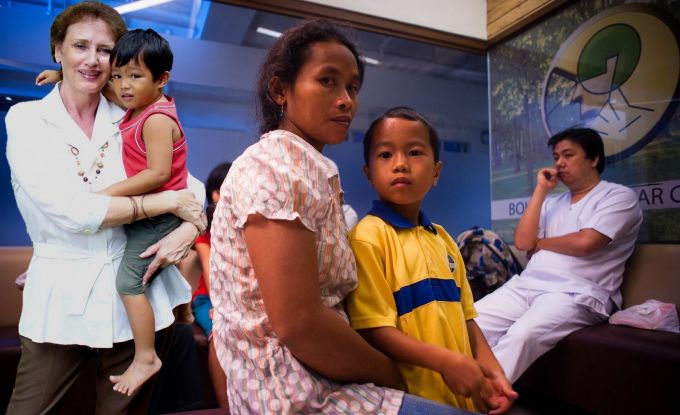